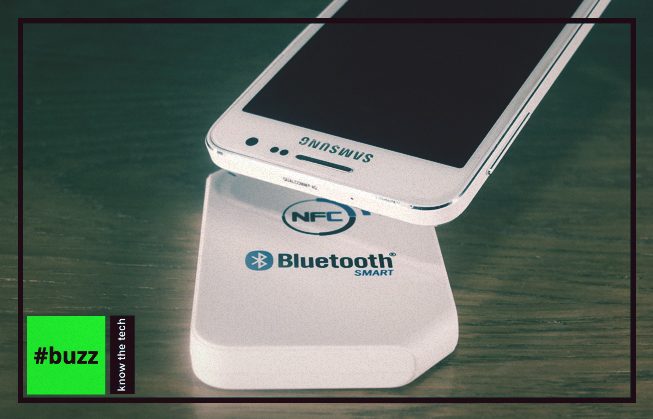 Readers for both contact and contactless smart cards have typically been USB devices, designed to connect to PCs and laptops running Windows, OS X and Linux. These are used for a wide variety of applications, ranging from high-end PKI-based secure authentication, encryption and digital signature generation to simpler smart card solutions for loyalty, single-sign-on, visitor management and many others.

With the increasing use of mobile devices including iPads and Android phones and tablets for these kinds of applications, attaching a USB smart card reader can be inconvenient, if not impossible.

Some phones and tablets do support USB OTG (On The Go) which allows a standard USB peripheral to be connected into a micro-USB connector using a suitable adapter. However, this usually prevents the mobile device from being charged at the same time, while actually increasing the power drain on the battery, since these readers (especially contactless ones) are never particularly well optimised for power consumption. Also, manufacturers are not generally releasing USB reader drivers for iOS or Android, so only those devices that conform to certain industry standards, such as CCID, will tend to work (for example the ACR122 is a popular contactless reader that has a lot of developer support on Android).

To address this, several smart card reader manufacturers have launched Bluetooth devices, which can be connected wirelessly to a mobile phone or tablet, providing either contact or contactless smart card read/write capabilities. The down-side, of course, is that these devices are battery driven and therefore need to be kept charged, but the real benefit is the flexibility of being able to work wirelessly, while still operating in a similar way to a standard USB reader. Indeed, most Bluetooth smart card readers actually provide a USB port which can be used both for charging and for connecting to a PC as a traditional reader, which makes them doubly-useful.

Available Bluetooth readers for contact smart cards include the Feitian bR301 and the ACS ACR3901U, while the ACR1255U provides a contactless smart card reader interface in an amazingly compact package.

Much has been talked about how Bluetooth smart card readers could potentially revolutionise the ability for smart card users to sit down and securely log on to any Windows PC, wirelessly. In reality, this is a difficult technical challenge, especially in environments where it might be valuable, such as hospitals. If each user walks around with their PKI smart card inserted into a Bluetooth reader, this means that every reader must potentially be paired with each possible PC client, and some kind of software solution must try to work out who is sitting in front of which computer, maybe using signal strength calculations, before the right connection can be made.

We’re happy to chat further and more deeply about this, but we generally recommend using wired smart card readers when it comes to desktop logon, and Bluetooth ones for mobile devices, unless there is a specific use case for Bluetooth on Windows desktops that works in your environment.